In this section, three television groups are active, as below.

2. 4 Television Groups, including three channels in Kurdish, Turkish and Azeri:

Persiana Event organizes various festivals in different countries, of which the first-ever Persian Art Festival in France and the Second Persian Art festival in Berlin can be mentioned.

Persiana publishes two magazines on a monthly basis since 2016, which include Persiana Monthly and Persiana Comedy Periodical.

Persiana TV Group has 35 million Persian-speaking viewers in the world. 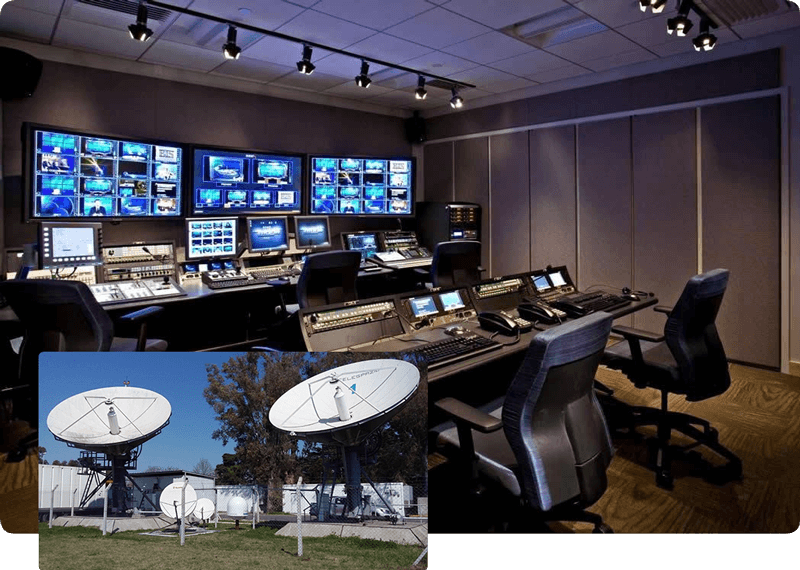